In today’s world of floating currencies, almost every currency rises and falls against other currencies at one time or another. But a currency that is persistently weak or continually falling relative to others presents a problem. If the dollar’s value were to continue to fall to new lows, eventually this would trigger rising inflation pressures. That’s because inflation can be defined as the loss of purchasing power of a unit of currency.

Likewise, weak and falling conversational currencies are also bad for growth, since they scare away investment by another conversant. Who wants to invest time and knowledge in a conversation if there exists the real possibility that one’s investment will be eroded by a falling currency? At the very least investors require special incentives (i.e., premiums) to invest in an conversation with a weak currency. 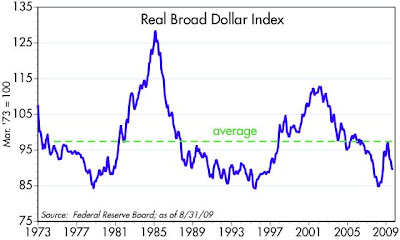 For better or worse, in order to “mint” conversational Currency, a discussion must be made accessible to largest audience possible.  The discussion must also be directed to those most “qualified” to engage in the discussion. When the value of the conversational currency reaches a low level threshold in either factor, the discussion ends with no resolution to continue and no tangential discussions taking place.  This can often be attributed to disruptive innovation making old conversations obsolete.  But it can also happen to worthy conversations infected by a parasite such as spam, hecklers, radicalization, flame wars, and emotional versus rational articulation, vendetta, sabotage, etc.

The critical level of conversational currency is where supply and demand cross.  The value of conversational currency will be determined by the ability to match the most worthy knowledge surplus with the most worthy knowledge deficit.  We use the financial analogy because the idea is the same – a currency is a currency.  Many of the same rules, methods, and calculus hold.  What is missing in Social Media are an inventory and accounting system for knowledge assets. While such systems are emerging on FaceBook, Twitter, Linkedin, etc.  Some intervention is needed to integrate a social media system we can bank on, literally and figuratively.